I just wanted to tell you quickly that I have totally fallen for you. Maybe you feel a bit flattered now after a long time of mental and physical suffering, of love sickness and depression of doubting myself and the whole life itself.

Our relationship wasn’t really what I expected to be the past 2 years. You gave me more downs than ups and I felt like listening to the worse possible song ever again and again on repeat. Which would probably be Snoop Dog vs. David Guetta at the moment.

I felt like a little girl in a dark fairy tale forest, where animals and trees can speak. And the trees captured me with their long arms and wouldn’t let me go. But I have made a superb deal, which is my secret, and they have let me go. I follow my heart.

We have been on the hen’s weekend in Brighton which was amazing. All the girls went a bit mental.. my friend vanished in the night and came back the other day in the evening!! She went with 3 guys.. wooops.

Also I love my new (old) gay friends, who are amazing and I can’t think of anyone else I’d rather spend my weekends with. We have so much fun that I was literally without voice on Monday from laughing and screaming around. Being very childish.

Hello my name is Peter Pan! I love to roll around on floors with a bottle of wine and my friends and tell them how much I love them.

I rarely slept at home for the past weekends. But if you wake up next to your friend who is gay and you just receive cuddles without expecting any sexual commitments that is just great. ‘Kat I have never seen you sleeping on another side, you must sleep on this side of the bed at home aswell ‘.. Yes I do.

I don’t know but I keep passing out with him. Which is funny. I remember crawling into bed really drunk from red wine (which I should avoid anyway) to try and wake him up as we still had this party going on in the living room. I just felt asleep next to him then waking up the next morning with his arms around me. Same happened two weeks before.

We downloaded this app on my iPhone so he can chat up guys and I can look at hot guys during the week or pretending to be him and requesting several types of photos.. haha. He received a lot of messages but I’m scared to reply because a) they can tell I’m a girl b) I would probably mess the whole thing up and upset someone as usual and c) It’s getting depressing anyway to look at nice guys you can’t date… so I just leave it.

I’m just having a ‘bloke-free-time’. And last Friday my theory got confirmed anyway as I went out in East London, in Shoreditch.. which I try to avoid. I think 3 guys 3 to kiss me, one said he loves my hair, the other one said he loves my eyeshadow and the third one was so in love with me that he followed me around the whole time in ‘Catch’ (I hate this venue!!) and tried to kiss me on my mouth. The worse thing is that he expected me to pay for drinks in the end. Sorry but… 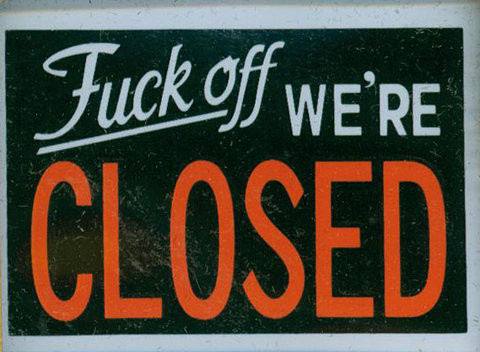 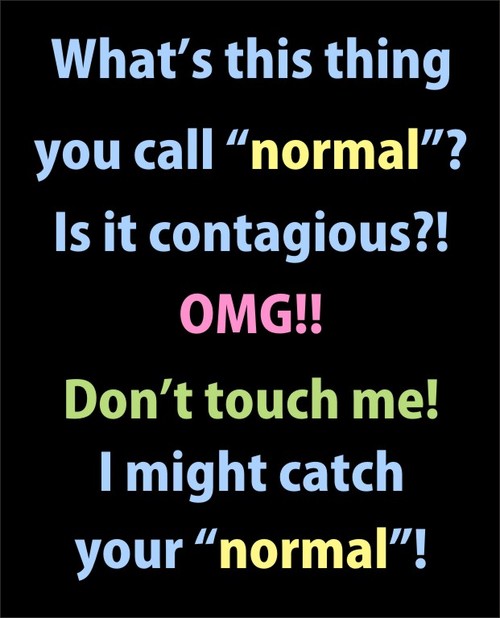 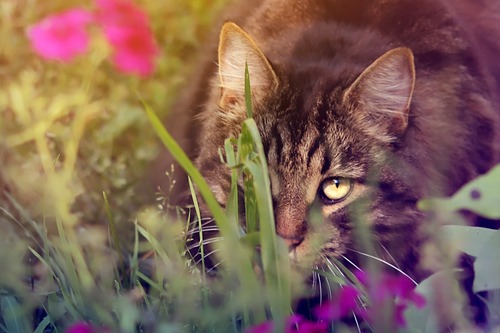 PS: I don’t stalk – I investigate.